Events not to be missed in June

Until now we have warmed up – so to speak, given the somehow bizarre and chilly climate of this year – but June is our main door to the Summer season! Here are some EVENTS NOT TO BE MISSED in Gambassi Terme.

It’s time for Classica, a festival that – between June and July – will bring the Orchestra Toscana‘s musicians to play at the Pieve di Santa Maria in Chianni and at the Jerusalem of San Vivaldo.
In Gambassi Terme, Classica is scheduled on June 9th, 16th and 30th.

Considered one of the best in Italy, the Orchestra Toscana is based at the Teatro Verdi in Florence; some of its members go on tour as smaller ensemble, presenting varied repertoires.

On June 9th the ORT string ensemble, together with violinist Chiara Morandi, will perform Baroque music by Vivaldi, Torelli, Albinoni, Corelli and Bach.

On 16th of June, the ORT string quintet plays Brahms and Mozart.

Concerts start at 6.00 pm and admission is free. For information call 0571 638204 or write to cultura@comune.gambassi-terme.fi.it. 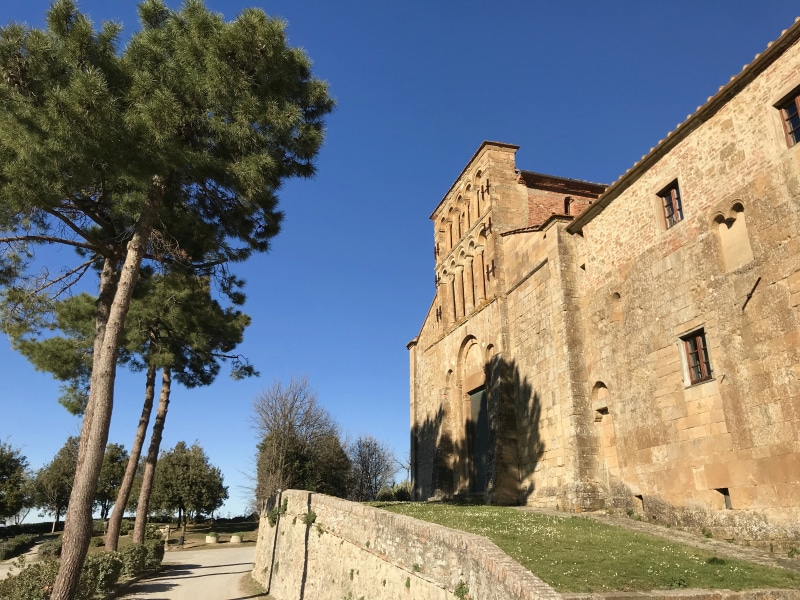 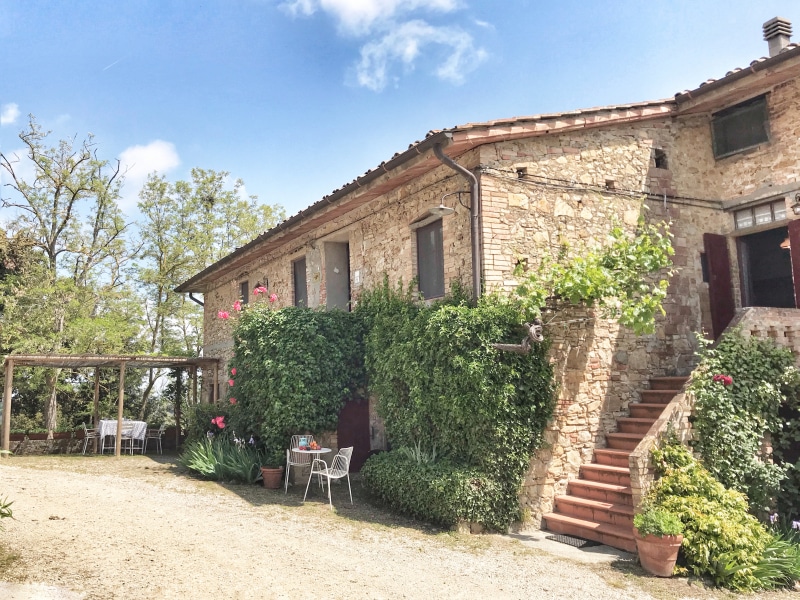 Saturday June 15th, starting at 4:00 pm, the Agriturismo Pompone e Pola opens its doors for a snack on the farmyard and later on, in the evening, it welcomes musicians and singers to celebrate traditional Tuscan rural music. The afternoon merenda in the countryside will welcome the night with folk songs and dances under the stars.

FANTASIA: ADVENTURES AND FUN FOR KIDS

Next June 22nd and 23rd, the Gambassi Terme town park hosts the fourth edition of Fantasia, a two-day festival designed for children and for those who want to share adventures, time travels, old games, puppet shows and many other fantastic stories.  Activities start at 5.00 pm and go on until 11.00 pm but the ticket office opens at 4.30 pm and closes at 10.30 pm. For information call 338 36113831 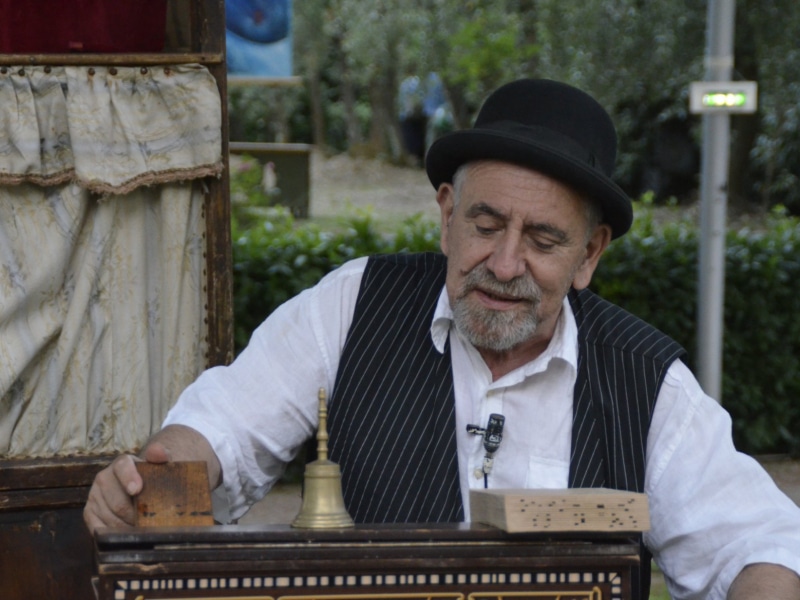 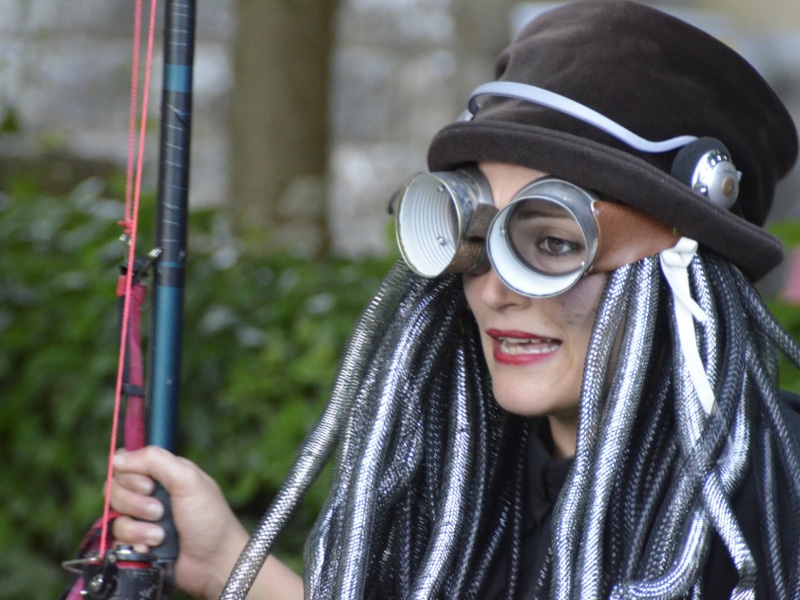 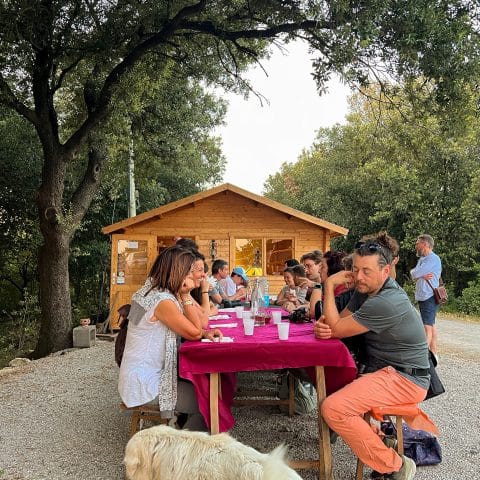 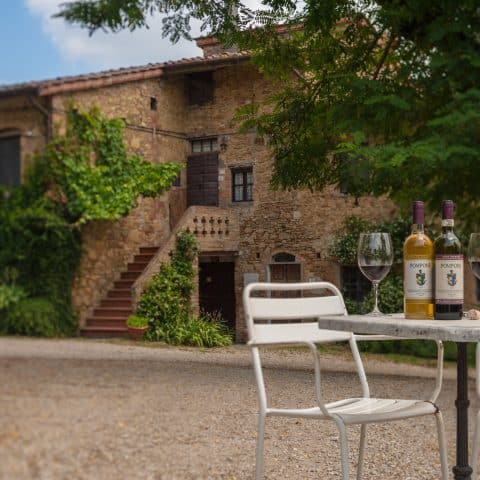 Tasting of local specialties at Pompone 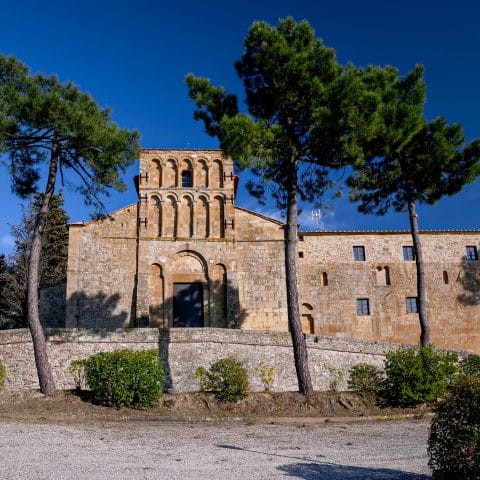 Church of Santa Maria a Chianni 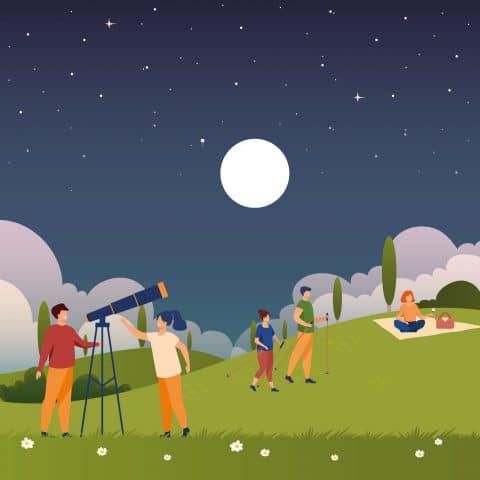 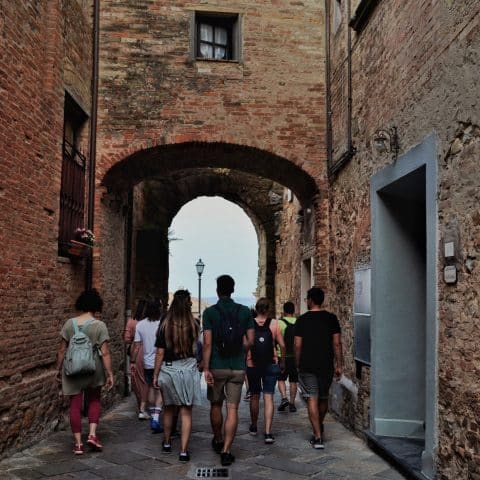 A week in Gambassi Terme